As reported  on this blog:


The extent of that cover has become clearer with this posting on Twitter by Geoffrey Wade, Visiting fellow at the Crawford School of Public Policy, Australian National University. 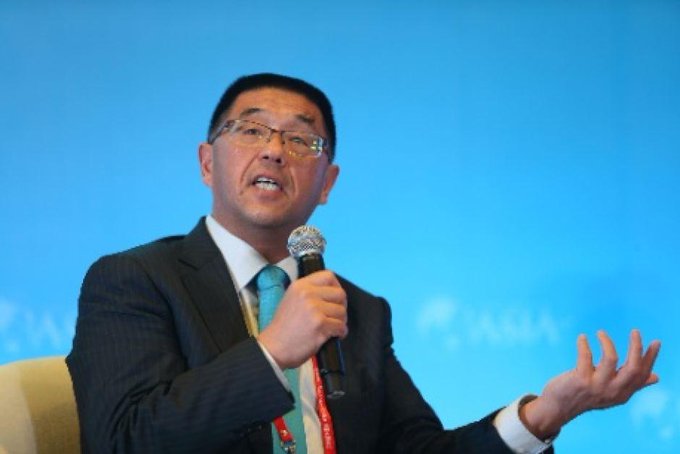 The links show that other Australian academics are also involved in United Front activities. Zhu however is in a superior position to all of them for he alone can decide who among his students may be allowed to practise law in Australia as a result of the powers bestowed on him by the NSW Legal Profession Board, which is chaired by the Chief Justice Thomas Bathurst ,and under the purview of the Attorney General NSW Mark Speakman SC.
The Law Council Australia's Arthur Moses is like Speakman a member of the NSW Bar; in fact he is its immediate past president. The LPAB has stated that it consulted with the Law Council before granting Zhu and his Top Group license to award law degrees.
No where else in this region has any legal regulatory body granted a Chinese Government linked body such privileges. That combined with the fact that an Australian law degree can now be obtained from a private company is harming the reputation Australian lawyers once had in this region. In that context Arthur Moses lecturing Hong Kong's lawyers borders on the farcical.See also:

Posted by Ganesh Sahathevan at 9:30 PM