Does  PM Muhyiddin need Hadi Awang to push him into getting answers about Tabung Haji's overseas assets : Why have not TH  and the MOF( now under Muhyddin)  put TH overseas ventures into administration in order to secure assets, return cash to Malaysia? 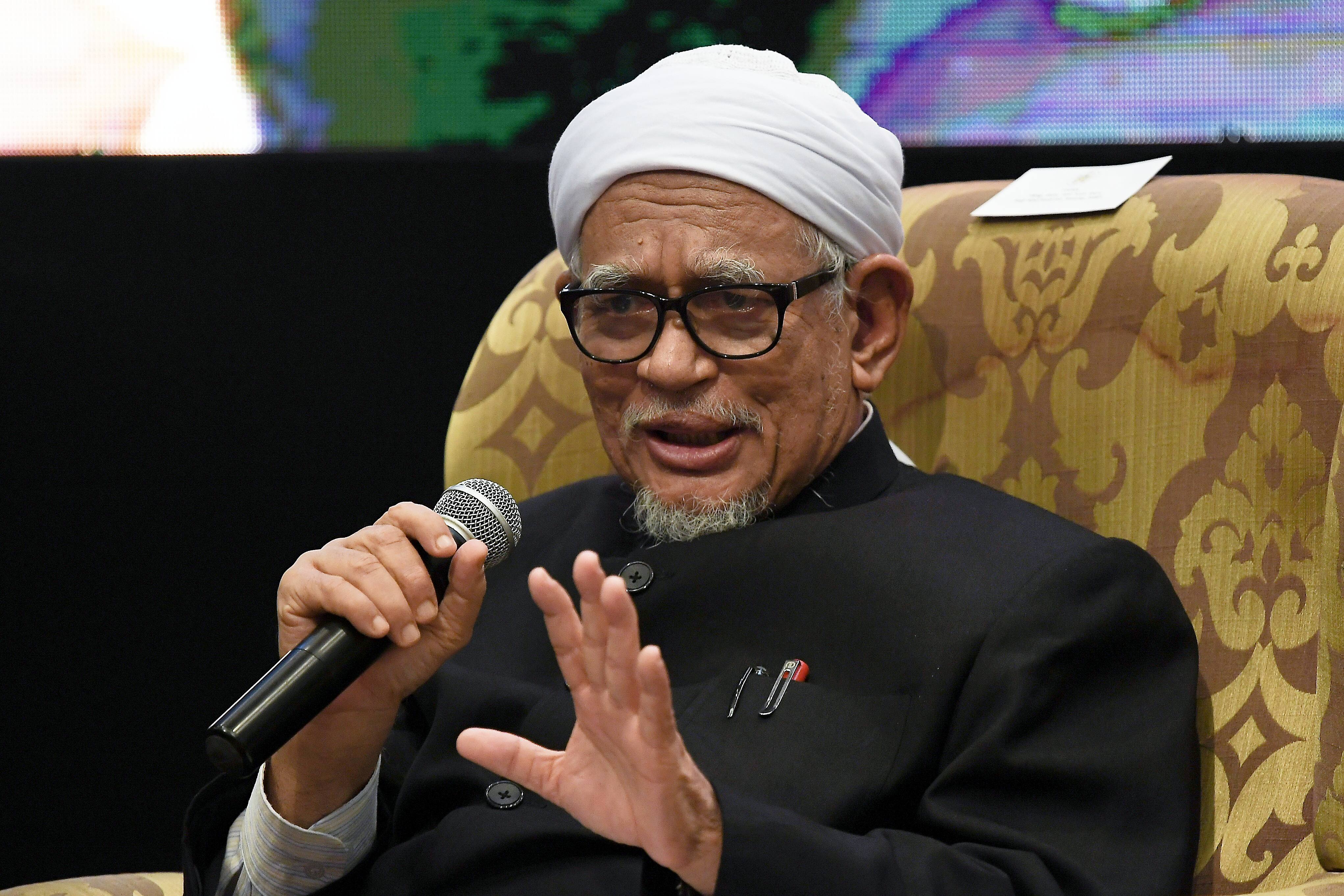 
The story so far.In 2019 Tabung Haji required a government bail-out to meet its financial obligations. As reported by ASEAN Economist:

The Government of Malaysia will bear an RM10.3 billion ($2.48 billion) premium to restore the financial health of Lembaga Tabung Haji (LTH) as part of the pilgrimage fund’s rescue and restructuring plan.
Urusharta Jamaah Sdn Bhd (UJSB) announced the bailout on Thursday (Nov 14).
UJSB—a wholly-owned unit of the Ministry of Finance—completed the transfer of non-performing assets valued at RM9.36 billion held by LTH in December last year, following financial malpractice by the previous management.
The transfer was done from LTH to UJSB in exchange for RM19.9 billion, consisting of two tranches of sukuk (Islamic financial certificates) and RM300 million in cash payable to LTH.
“The difference of RM10.3 billion between the consideration of RM19.9 billion and RM9.63 billion market value of assets is to be borne by the government to ensure that the financial health of LTH is restored,” UJSB said.
In the event the value of the assets depreciates further, the losses for the government will be more than RM10.3 billion.

Evidence of problems at Tabung Haji were detected as far back as early 2016:

by Ganesh Sahathevan( 5 February 2016) The following figures (in  Ringgit million ) have been extracted from Tabung Haji's audited financial statements for the relevant years.  The  figures are from the cash flow statement, not the profit and loss,for the cash flow statement gives a better picture of how much cash a business has gained or lost. In that way it is  more a  objective assessment of a business' performance,for profit and loss numbers are easily manipulated.These numbers show how much cash TH has mostly lost from its ordinary business operations.The "Group" column is a consolidated figure ,summing up cashflow from operations of all the companies TH controls.The "Tabung Haji" column shows what Tabung Haji earns on its own, without counting the companies it controls.We usually look at the Group figure to provide a better overall view of the business,and in this case one can see that in the past 4 years, the Tabung Haji Group had a positive cash flow from operations in only 2013.In all other years it has lost billions in cash.

However, in the case of Tabung Haji the Group figure is not so useful for there is no guarantee that TH can draw on the cashflow of Group companies to meet its financial obligations ie its obligations to depositors who can at anytime demand their money.
As shown in the table above, TH has been losing billions in  cash over the past four years.
While its overall cash position might be positive, this is due to borrowing, sale of investments, property and the like. That can never be the basis for a any business, particularly one that has immediate demands on cash from depositors.
In any case, a large significant deficit of cash from operations will ultimately impair any business' ability to raise funds, and will push it into disposing  assets at fire sale prices.

Despite these cashflow problems Tabung Haji embarked on an aggressive overseas expansion.While this may have been a suitable strategy   for a hedge fund or investment company. trying to trade itself out of trouble, it hardly the thing for an entity funded by depositors and which has annual fund drawdowns.

The overseas units ought to have been placed under administration as soon as the previous government took control of Tabung Haji. It needs to be done now as a matter of urgency to determine asset quality and the extent of Tabung Haji's overseas liabilities.
Assets and cash need to be traced and recovered.

Posted by Ganesh Sahathevan at 3:17 AM