Macquarie Bank declares Covid-19  will lead to the end of capitalism : Macquarie's “A world of no historical parallels" ignores everything that ever occurred in event this region in the past 60 years, which led to the creation of some of the largest  private and publicly held businesses in the world -Think Malaysia, Singapore, Sri Lanka 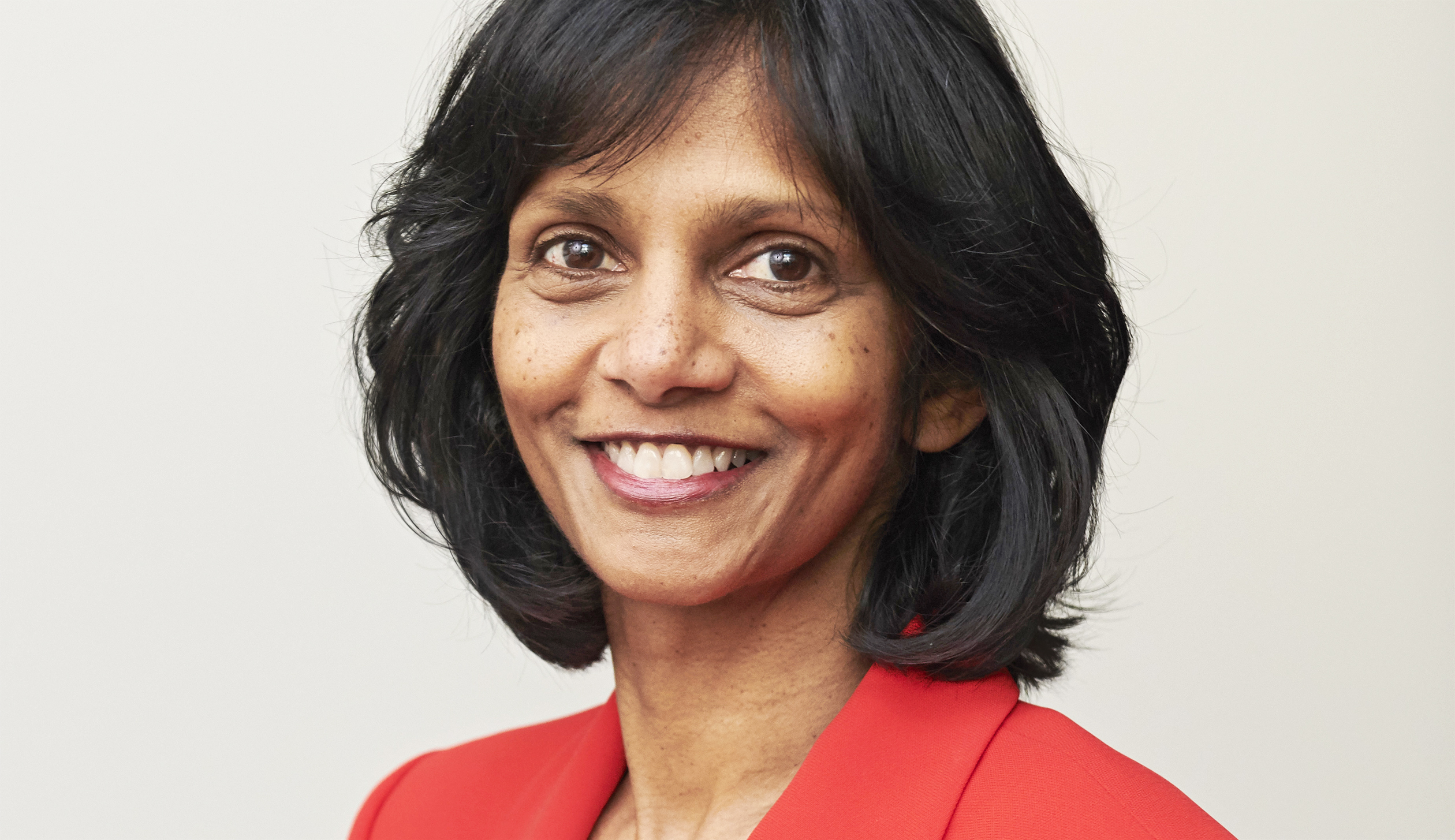 Macquarie CEO Shemara Wikramanayake would know from the experience of her own homeland in Sri Lanka what a real emergency looks and feels like,and how that  creates opportunities for private wealth.

The following reported in The Australian is predictable, and what one has come to expect from analysts who  lack  an historical perspective of events in even this region:

In a series of notes sent to investors on Wednesday, Macquarie analysts and researchers said a number of policies announced overnight, including cash payments to US residents, credit guarantees for businesses in Germany, and a Swedish stimulus worth 6 per cent of the Nordic country’s economy to keep banks lending to companies, were a sign that governments were shifting towards “neo-Keynesian” and Modern Monetary Theory policies, including a universal basic income guarantee.

Across two notes, titled “A world of no historical parallels –- Making up rules & policies as we go” and ‘Tear at the fabric: Glimpses of the future are here for all to see”, Macquarie Wealth analysts said the shift towards a more fundamental change in the way the economy functioned was evidenced by the way central banks and governments “belatedly recognised” that copying the policy responses of the global financial crises a decade ago were “not going to be enough”.

The US is expected to announce a stimulus plan worth close to $US1 trillion, while Scott Morrison has been forced to return to the drawing board after realising the initial $17.6 billion support program would do little to stave of destruction of the Australian economy.

“We have been arguing that conventional capitalism is dying, or at least mutating into something that will be closer to a version of communism,” Macquarie analysts wrote.

“This transition will be marked by cross-currents and external shocks. Ultimately, a fusion of monetary and fiscal levers will lead to MMT-style policies, effective nationalisation of capital, universal income guarantees, and deep changes in work practice.”

“One of the more frequent questions that clients ask: What other historical periods can we look at to better understand our path?” Macquarie Wealth said.
(Conventional capitalism is dying’Michael Roddan,The Australian, 18 March 2020)

Actually, there have been a number of “historical parallels " in even this region, going back to World War II, and then the communist insurgency, and racial conflict, which affected Malaysia, Singapore, Indonesia, Sri Lanka, India. All these countries saw their governments imposing emergency rule and controls on their populations that Australia has never known. They also saw government intervention and participation in their economies that continue to this day.Malaysia's New Economic Policy is but one example. Nevertheless  private enterprise went on , thrived and grew into some of the largest private and publicly held fortunes in the world.

The pathways to wealth creation are complex, but suffice to say they defy the simplistic analysis contained in the  Macquarie notes sent clients. It is dangerous to spout theory without paying sufficient attention to the facts, and the notes are a good example.

Posted by Ganesh Sahathevan at 8:55 PM