Vitol, Glencore and Trafigura are among  the world's biggest privately owned oil, gas and coal trading companies. They have done with their own money what ExxonMobil, Shell ,Chevron and others have taken more than a century to accomplish, with money from stockmarket investors. These independents have grown very large and very influential in about half the time (and less).

About a decade ago ,when Australian governments decided that refining oil here was not good for the environment, the independents began buying up old refineries to turn into import terminals. 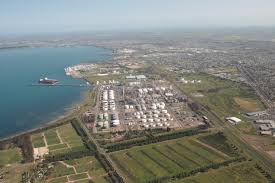 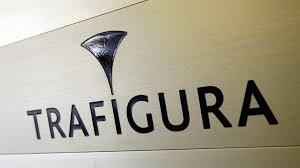 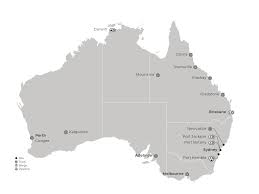 Joining then is Australia's very own Twiggy Forrest ,in a JV with Japan's Marubeni (see story below).

These are billion dollar bets which are in some part financed by "shorting"ie shuttering or selling coal assets. Some have chosen to cap production ie conserve the resource for the future, while curtailing supply, which in turn drives up current prices.

They are also long term bets, so these players can wait for that day, in say 5-10 years, when Australia's energy needs will have to be met by largely imported oil, gas and coal due to government policies that will make local exploration and production a waste of time. The coming of that  is also likely to coincide with a growing reliance on renewables, regardless of efficiency and reliability.
END

Posted by Ganesh Sahathevan at 4:36 PM