Airbus admission  about Caterham F1  and Caterham Jet 9M-CJG raise money laundering issues- Airbus has said that it does not known where  its RM 450 Million sponsorship went to and accounting of Rolls Royce 9M-CJG not properly explained:SC cannot ignore the Rolls Royce Caterham Jet admission and full  implications of the Airbus payments 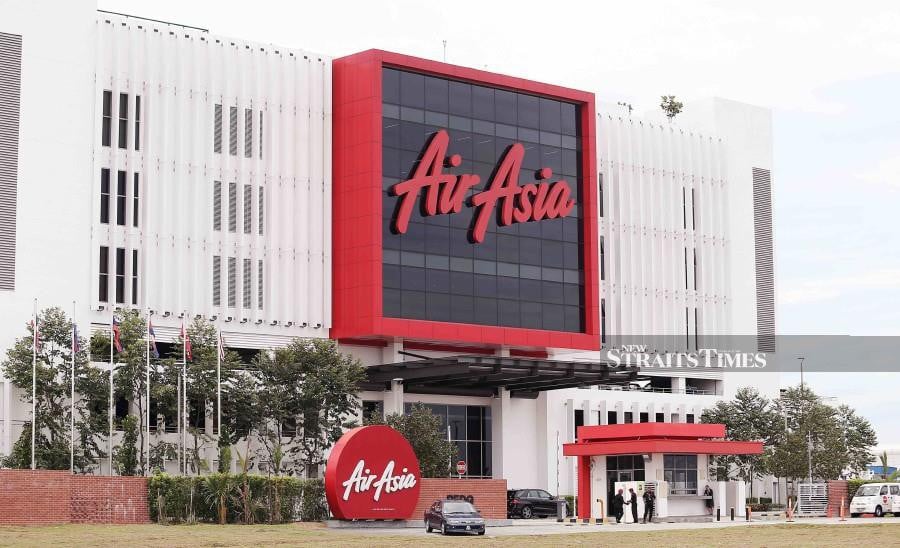 Caterham F1 Team, and Caterham Jet 9M-CJG: AirAsia and AirAsiaX accounting issues that the Securities Commission has ignored despite SFO investigations and admissions by Rolls Royce.

Since then the SC has announced that it will review, investigate or in any case do something, issuing a press release that seemed to mirror the AirAsia denial.


However the denial and the SC  statement ignore the fact that Airbus has ADMITTED that is bribed AirAsia and its officers or employees, as did Rolls Royce in 2017.

RM 450 Million for just one Airbus-AirAsia deal:How much for the other deals, and where is the cash 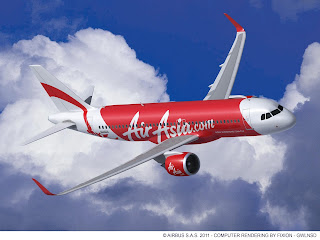 At the Paris Airshow in 2011 Airbus announced:

AirAsia, the largest low cost airline in the Asia-Pacific region, has placed a firm order with Airbus for 200 A320neo aircraft. The contract, announced at the Paris Air Show today, is the largest order ever placed for the A320 Family and makes AirAsia the biggest airline customer for the Airbus single aisle product line worldwide. Altogether, AirAsia has now placed firm orders for 375 A320 Family aircraft.

Airbus has since confirmed that the deal was tainted by corruption
which involved the payment of some EUR 100 Million (RM 450 Million) in bribes.

This then raises the question as to whether bribes were paid, how much and to whom for all the other AirAsia deals.

A simple Google search provides a sample of what has clearly been a long and steady stream of deals:

AirAsia, the largest low cost airline in Asia, has placed a new order with Airbus for 100 more A320 Family aircraft. The contract covers an additional 64 A320neo and 36 A320ceo aircraft for operation across the carrier’s network.The order was announced during a visit by British Prime Minister David Cameron to the Airbus wing manufacturing facility at Broughton in the UK, where Mr Cameron witnessed the signing of documents by Tan Sri Tony Fernandes, Group Chief Executive Officer, AirAsia and Fabrice Brégier, President & CEO, Airbus.The contract reaffirms AirAsia’s position as the largest A320 Family airline customer in the world. Altogether, the carrier has now ordered 475 single aisle aircraft from Airbus, comprising 264 A320neo and 211 A320ceo