The AirAsia-MAS takeover proposal: Have Khazanah directors breached their fiduciary duties : RM 8 Billion in costs, plus Indian & UK investigations being treated trivially, Khazanah may need to be investigated 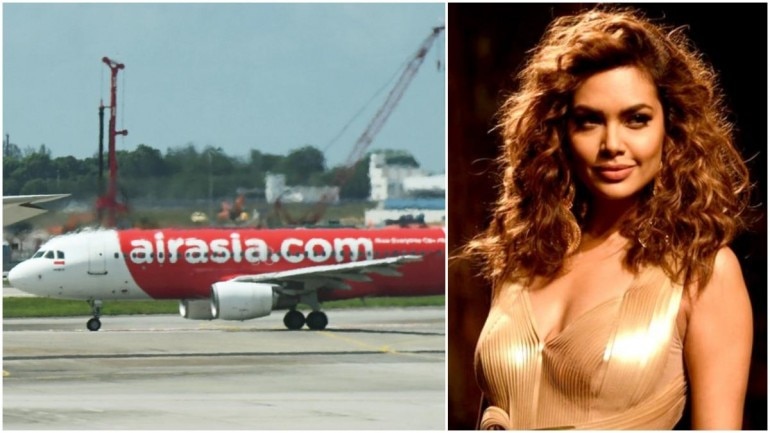 
If the FocusMalaysia story below is true, Khazanah Malaysia's directors and senior managers will have much explaining to do for they would seem to have breached their fiduciary duties to their shareholder, the Government Of Malaysia.

However, the RM 8 Billion cost to Khazanah is not the only problem

Air Asia faces legal problems in India.The financial and reputaional damage to MAS and the Malaysian Government from any merger into those problems seems to have been ignored.Then there are the British Serious Fraud Office issues: 
Posted by Ganesh Sahathevan at 8:28 PM