Australian courts could decide that reporting a case similar to Shi Pei Pu & Bernard Boursicot is defamatory :Well known facts might be considered a case of interfering with a foreigner, but not spying 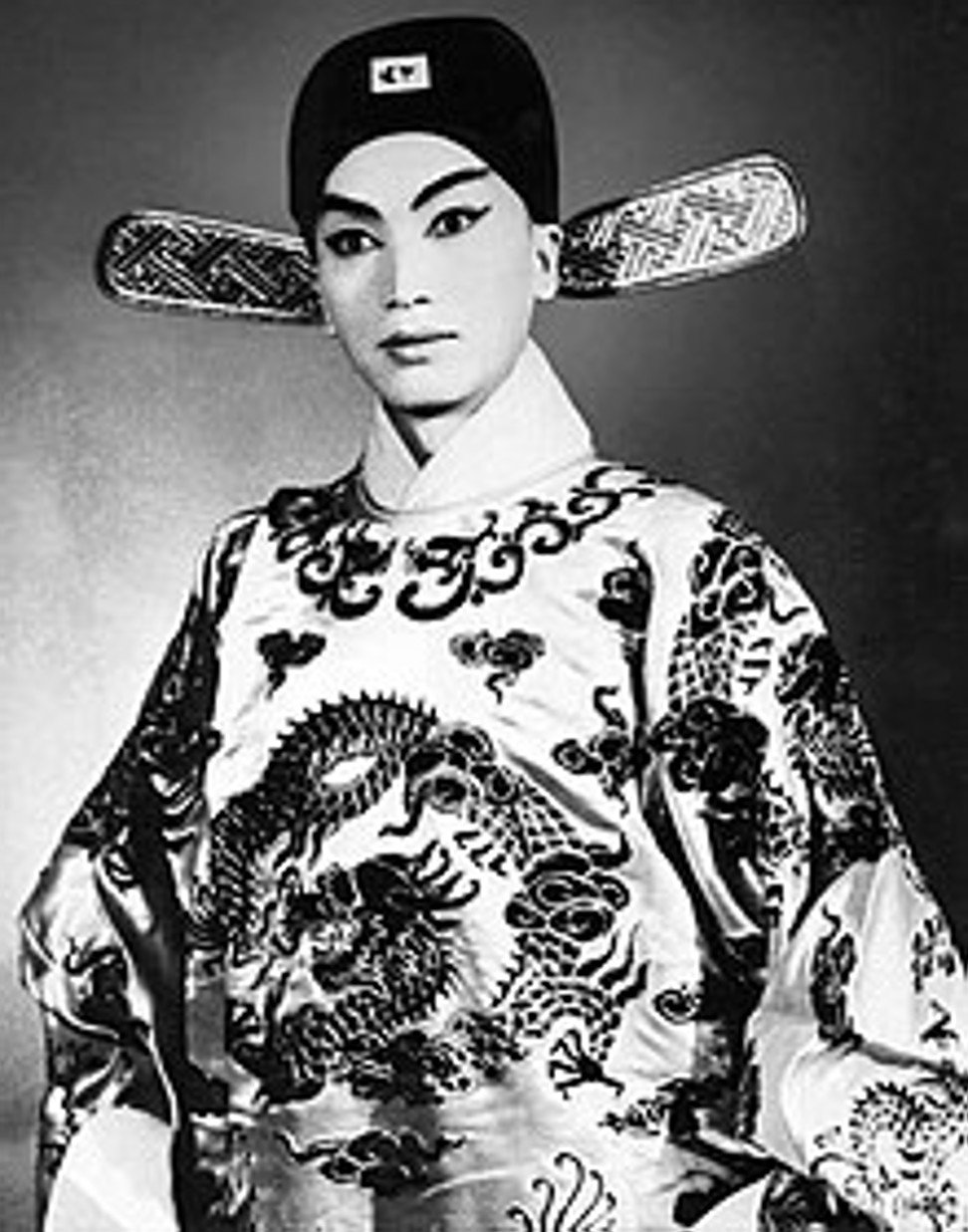 In the mid-1960s, Shi was a mildly successful actor and Beijing opera singer when he met French diplomat Bernard Boursicot.


Those of us old enough will remember the story of the French diplomat who had a long term sexual affair with a man who he thought was a woman, who turned out to be a Chinese spy if not a plant by the Communist Party.
Shi was voted Time magazine's Person Of The Year 2009.Time's memorandum about Shi states:

Shi was a Chinese opera performer who met Bernard Boursicot, a French embassy accountant, in Beijing in 1964. They always made love in the dark, which Boursicot attributed to Chinese modesty. Shi even produced a child, whom he claimed was their offspring. To improve Shi's position with the Chinese Communist Party, Boursicot began passing embassy documents to Chinese officials. In 1983, the two were arrested in Paris and later convicted of espionage.

Should a similar case arise ,Australian journalists would have to very careful about how they report any of this, for unless there has a conviction, it may not be clear to an Australian judge that this was a case of spying. As this writer has noted:

In a recent hearing before the Federal Court in a defamation matter brought by Chau Chak Wing against the ABC the judge hearing the matter, Steven Rares J, commented:
"If you (the ABC)  had said foreign interference you'd not have a problem ... you've said he's a spy,"

Note from the Time memo that Boursicot began passing embassy documents to Chinese officials to improve Shi's position with the Chinese Communist Party.

There is nothing there to suggest that She was spying though he may been said to be interfering with a foreigner who got so enamoured that he volunteered information. In fact, given present day attitudes towards men like Shi, a judge could well determine that Shi was simply a persecuted member of the LGBTIQ+ minority who should not be described as a spy.