A  basic rule of international law with regards disputed borders is this: former colonies retain the territory gained by their colonial masters.


China's claim to the South China Sea is based on this 1947 dashed line map: 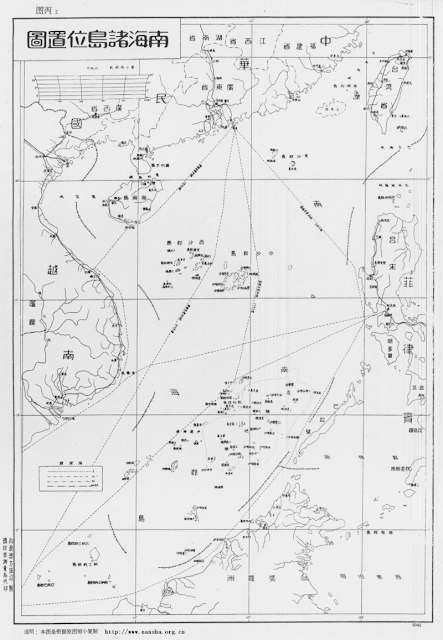 On the other hand, a simple search of the Net will reveal that the British in particular went about the business of mapping trade routes traversing much of the South China Sea and The Strait of Malacca more than a century before the Chinese formulated their dashed line map.

These are but a few examples. Enlargements can be obtained by clicking on the link provided and navigating the maps "on-site": 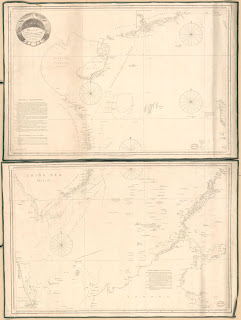 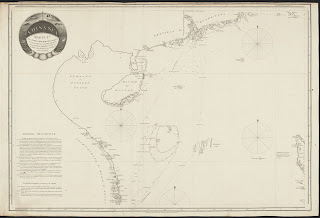 Published according to Act of Parliament by James Horsburgh 1st Jan y. 1806, 1815 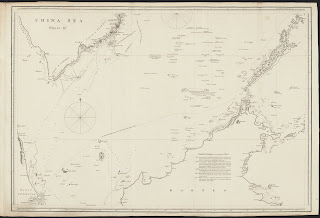 The above illustrate how the Government Of The United Kingdom had since at least the early 1800s charted the China Sea, established trade routes, and as we know from history, dispatched ships of His Majesty's Navy to police the area. Subsequently, at independence in 1957 ,and then in 1963, these territories were assumed by Malaysia and Singapore pursuant to the principle of
uti possidetis juris. China's 1947 dashed line map comes very late in the day of modern history, and does seem more like an admission by the Chinese Government that for centuries  the China Sea was never considered part of China.
END
Posted by Ganesh Sahathevan at 5:59 PM