Goldman's USD 2B settlement offered Malaysia might be the profit from the Signum Magnolia bonds, which in any event belongs to Malaysia 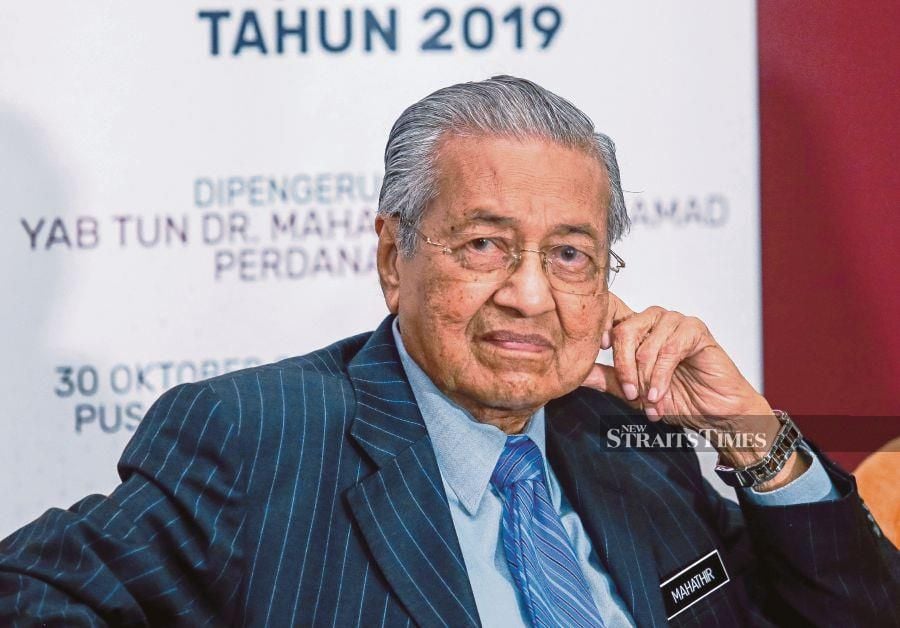 “Goldman Sachs has offered something like less than US$2 billion,” Tun Dr Mahathir told the newspaper. “We are not satisfied with that amount so we are still talking to them... If they respond reasonably we might not insist on getting that US$7.5 billion.” - NSTP/LUQMAN HAKIM ZUBIR

FT UK and others have reported that Malaysian PM Mahathir rejected an offer from Goldman Sachs of USD 2 Billion, in settlement of all and any liability arising out of the 1MDB matter.


It is likely that Goldman was simply offering Mahathir the profit from its Signum Magnolia bond offering, which is in fact a derivative of the USD 3.5 Billion bond offering arranged by Goldman which lies at the heart of the 1MDB theft (see below).

It is important to recall that Goldman's 1MDB bond strategy, and hence the strategy underlying its Signum Magnolia bond offering, is selling as sovereigns bonds bought as junk ie 1MDB junks were bought unrated,or as junk,and then immediately sold and repackaged as the sovereigns which they always were.
Anyone can make money that way,so Goldman may well be offering Mahathir its free lunch (or riskless profit) courtesy the Najib administration, in an industry where free lunches are never ever supposed to exist.Goldman's profits from the sale of the 1MDB bonds and the derivatives, including the Signum Magnolia bonds, are all owed the Malaysian people.

Having said that, all matters will be clearer if Lim Guan Eng's Ministry of Finance makes known all arrangements with Goldman Sachs.


1MDB and the USD 28 Billion Signum Magnolia Ltd of the Cayman Islands.

IPIC made an announcement to the London Stock Exchange on 10 October 2018.The announcement concerned ,among other things, the  resumption of its !MDB guarantee obligations by Abu Dhabi's Mubadalla.The announcment included these statements:

Signum Guaranteed Obligations means the notes and loans of Signum Magnolia Limited which are collateralised by the USD 1.75 Billion 5.75% Guaranteed Notes due 2022 of 1MDB Energy (Langat) Limited guaranteed by 1MDB and further guaranteed by IPIC."


There does not appear to be any mention of Signum Magnolia Limited in any previous IPIC announcement which concerned 1MDB.


Signum is a Cayman Island incorporated company. However Emirates NBD Bank describes in its 2012 Annual Report as a Malaysian company:

Some of the notable transactions concluded during the year included acting as mandated lead arranger, advisor and bookrunner for syndicated loans valuing USD 6.5 billion, arranged for high profile clients like Signum Magnolia Limited-Malaysia,

It is also unclear where and to whom the coupon differential of 0.895%  is going to.Given the USD 1.75 Billion face value of the 1MDB bonds, the differential works out to approximately USD 160
Million (given half yearly coupon payments and accounting for compounding).

This type of secrecy does not sit well with professed ethos of New Malaysia.
END

Posted by Ganesh Sahathevan at 4:31 AM