Anthropogenic heat includes a range of obvious factors that have not been measured:If there is a climate emergency we should start by seizing and demolishing the waterfront properties in Warringah, Manly , Sydney Harbour and plant trees instead


Here is a definition for anthropogenic heat  and an explanation of why these obvious factors are seldom if ever mentioned:

The definition is provided by Janet Nicol and others with reference to Hong Kong but the same probably applies to Australia.  Nicol has done extensive work on urban heat islands in South East Asia where citizens experienced warming long before Australia's "intelligensia" decided that peppering their speech with the phrases "climate change", global warming" and "climate emergency" somehow made them sound intelligent.

So, if we are going to cry "climate emergency" let us start by ceasing the waterfront properties in the Northern Beaches, Warringah, Many and the Sydney Harbour, demolish all of them, and plant fast growing trees in their place.
END One The Waterfront, Wentworth Point NSW 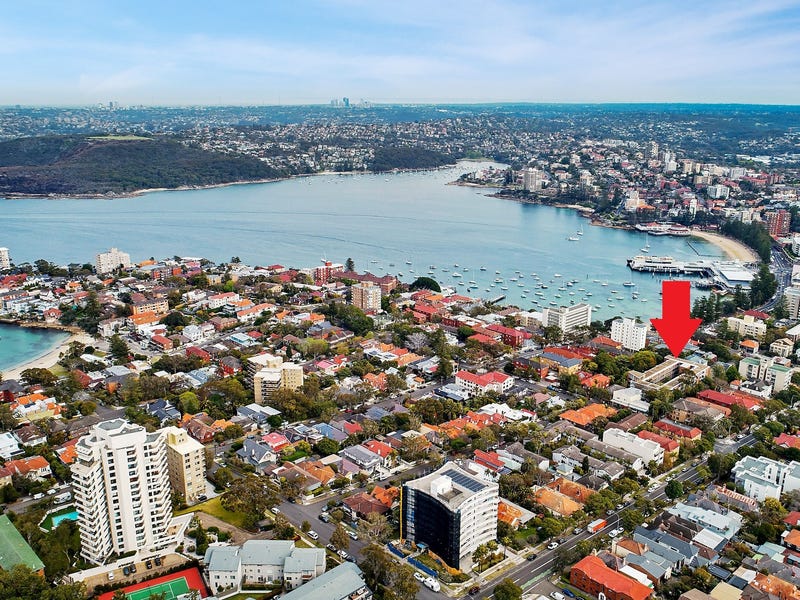 During the Wentworth by-election campaign and now in Manly in the charge of the "independents" Get Rid Of Tony Abbott campaign constituents have had plenty to say about the need for a carbon tax but said nothing about their direct contribution to the problem of higher temperatures in Sydney. The issue is quite simple; the rich in places like Wentowrth and Manly,and all along the Northern Beaches like to live in large concrete properties,,either in houses or high rise apartments. To do so they trees and clear the greenery such that cool ocean breezes blowing inland are warmed up in these urban heat islands.

Subsequently the further one lives from the waterfront, the less the cooling effect. This warming effect has been studied and documented with regards other regions; the impact of Singapore's urbanization on Johor Bahru is an example( see articles below).

The policy prescription is then quite simple;those who live on the waterfronts ought to pay a penalty, which can go to subsidizing the costs inlanders suffer in higher cooling bills. We can start with the good people of Wentworth who are determined that Australians should suffer a carbon tax.

1. Introduction Urban development in rapidly urbanizing regions, such as Southeast Asia, requires comprehensive planning and consideration of local characteristics. Tropical and subtropical cities, with their high temperatures and humidity, are particularly affected by increasing air temperature in relatively densely built-up areas. Increase in air temperature is in turn associated with higher cooling loads and hence higher energy consumption (Santamouris et al., 2001). Many major cities developed therefore strategies to ensure sustainable urban development. However, in regard to urban climate, proposed development strategies are limited to the borders of the city or the country. A comprehensive understanding of interactions between two major cities on their urban climate needs further investigation. This study aims to assess the interaction between the development in Singapore and Johor Bahru on urban climate and formation of Urban Heat Island (UHI). Despite relatively low wind speed, the characteristic wind flow pattern in this region is expected to impact the occurrence of UHIs in Singapore and Johor Bahru and provide some understanding on cross-boundary mitigation strategies. Johor Bahru is located in the southern-most tip of Peninsular Malaysia and is the second largest city after Kuala Lumpur. Singapore is a city-state, located on an island south of Johor Bahru. Both cities are separated by the Strait of Johor (see figure 1). Recently, Johor Bahru is experiencing rapid development in the course of the implementation of the Comprehensive Development Plan (CDP) 2006. The CDP proposes strategic interventions to promote economic growth and improve quality of life in South Johor. Singapore, in contrast, almost reached its physical limits for further development. By 2030, Singapore will develop about 7.3% of land to meet its future land requirements. The wind flow over Peninsular Malaysia is determined by southwest and northeast monsoon, and by intermonsoon seasons. From June to September, southwesterly winds prevail, whereas from November to March the prevailing wind direction is northeast. In the intermonsoon season, wind flow is light and variable. Uniform and periodic changes of wind flow during summer and winter were of particular interest for this study.

4. Conclusion
The assessment of the current development in JB and Singapore shows an impact on the urban climate and UHI. Various factors including geographic location, seasonal wind changes, and urban morphology of both cities result in a unique constellation which affects the air temperature in the CBD of JB and Singapore. Despite a constant cool sea breeze during the SW-monsoon, cooler air temperature in the city center of JB cannot be observed. In case of Singapore, there is a clear indication of sea breeze effect that reduces the air temperature along the southern coast of Singapore below the values in rural areas. Comprehensive regional planning, including JB and Singapore may benefit future development of this metropolitan region by taking into account the building and street layout and the prevailing wind directions during the dominate monsoon seasons. Further research on the urban scale may results in findings that contribute to sustainable urban development of JB and Singapore.

AND, climate has been found to have an impact on the flows and evaporation rates of the Johor River Basin ,from which Singapore draws its water:

This study aims to investigate separate and combined impacts of land-use and climate changes on hydrological components in the Johor River Basin (JRB), Malaysia. The Mann-Kendall and Sen’s slope test were applied to detect the trends in precipitation, temperature and streamflow of JRB. The Soil and Water Assessment Tool (SWAT) was calibrated and validated using measured monthly streamflow data. Validation results supported that SWAT was reliable in the tropical JRB. The trend analysis showed that there was an insignificant increasing trend for streamflow, whereas significant increasing trends for precipitation and temperature were found. The combined (land-use + climate change) impact caused the annual streamflow and evaporation to increase by 4.4% and 1.2%, respectively. Climate (land-use) raised annual streamflow by 4.4% (0.06%) and evaporation by 2.2% (−0.2%).Climate change imposed a stronger impact than land-use change on the streamflow and evaporation. These findings are useful for decision makers to develop better water and land-use policies.
Impacts of land-use and climate variability on hydrological components in the Johor River basin, Malaysia (PDF Download Available). Available from: https://www.researchgate.net/publication/266616485_Impacts_of_land-use_and_climate_variability_on_hydrological_components_in_the_Johor_River_basin_Malaysia [accessed Feb 14, 2016].