Malaysian university student's protest against VC subject of police investigation: Australians should not laugh,similar rules exist in Australia ,sanctioned by the legal establishment

Malaysian Police have confirmed that they are investigating a graduate of  Universiti Malaya (UM) who  protested against his Vice-Chancellor at his graduation ceremony.

Universiti Malaya graduate Wong Yan Ke was reported to have carried a placard to the stage during UM's convocation ceremony while receiving his bachelor's degree. ― Picture via Twitter/ Mesin Taip Buruk

While Australians might consider a police investigation and the likelihood of criminal charges for that sort of student protest fascist, the fact is the same occurs in Australia.

One such incident involving this writer has been reported by The Australian in January this year. This writer can confirm that complaints against the College Of Law Sydney's delivery of its PLT course were considered threatening and intimidating by the NSW Legal Profession Admission Boar, which is chaired by the Chief Justice Of NSW, Tom Bathurst, and the Attorneye General NSW,Mark Speakman SC. The story in The Australian provided at the link above needs to be read in full to understand how the legal system has been used in an attempt to silence this writer,who was also a student at the College.

The complaints were also put by this writer as a journalist,and concerned as well the use of  tax payers funds by the College Of Law for overseas expansion, at the expense of its PLT courses which it conducts under the authority of the LPAB, the Chief Justice,and the AG NSW MArk Speakman.

That expansion is now the subject of an investigation in Malaysia.
In Australia these has been absolute silence from all involved.
END 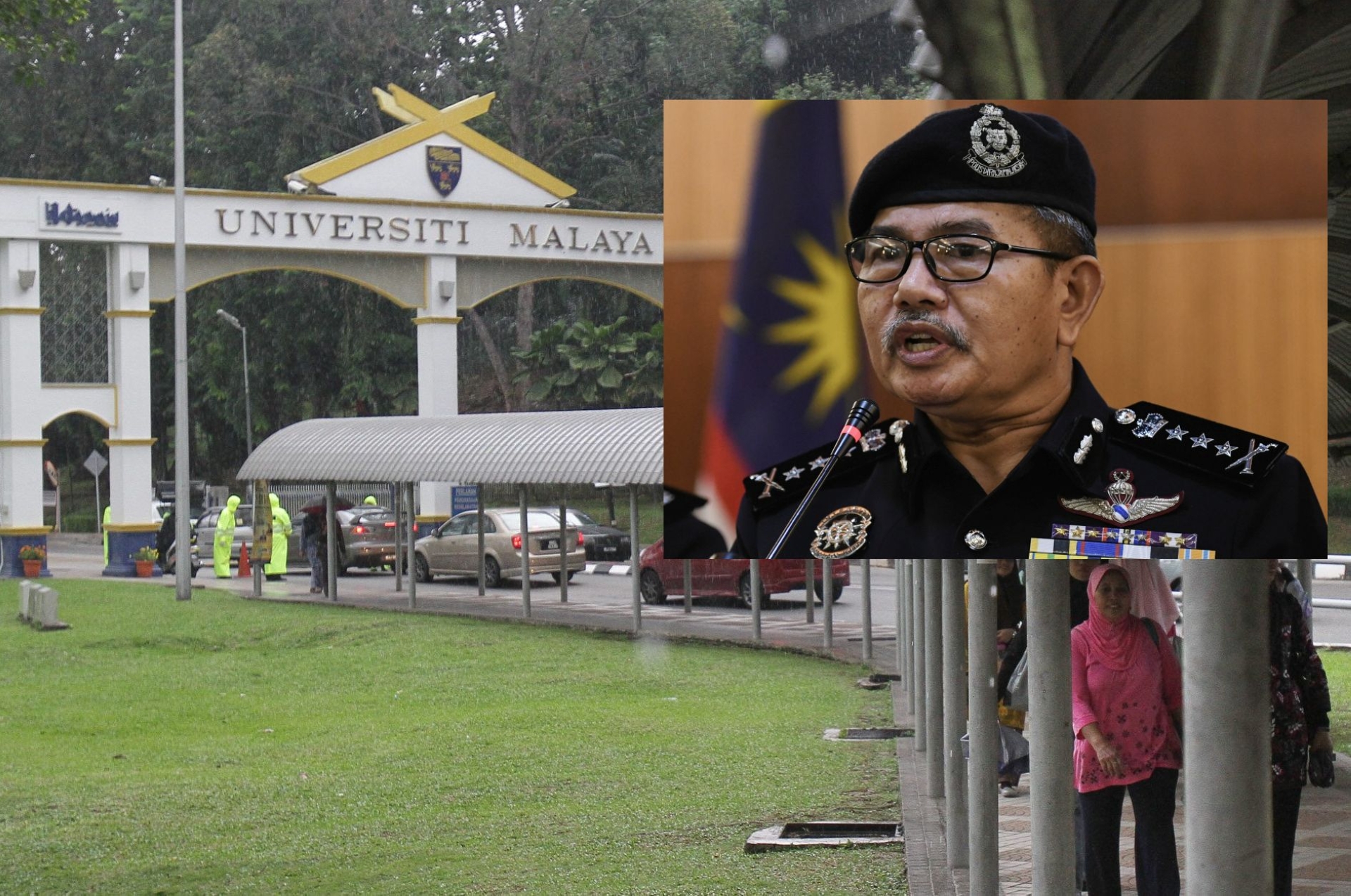 KUALA LUMPUR: Police have confirmed that they are investigating the Universiti Malaya (UM) graduate protest incident and will not tolerate acts that threaten public order.

City police chief Comm Datuk Seri Mazlan Lazim said the case is being probed under Section 504 of the Penal Code for the intentional insult with intent to provoke a breach of peace.


"We will not compromise and take action against anyone who threatens public order or sparks issues which touch on racial sensitivities," he said in a statement on Wednesday (Oct 16).

UM had lodged a police report after student activist Wong Yan Ke staged a solo protest during his convocation ceremony calling for the resignation of the varsity's vice-chancellor, Datuk Abdul Rahim Hashim.

The civil engineering graduate shouted,"Ini Tanah Malaysia" while carrying a placard with the words "Tolak Rasis" (reject racism) and "Undur VC" (step down VC) on stage after he received his degree scroll on Monday (Oct 14).

A video clip of his protest has since gone viral with almost 73,000 views.

UM also barred another student from attending his convocation ceremony the next day after security personnel found a hidden folded placard, with "provocative words", on him.

UM: Student barred from convocation ceremo
ny as he posed a threat to public order (updated)

Dr M: A convocation ceremony is not the right place to protest
Posted by Ganesh Sahathevan at 5:02 AM