Guan Eng needs to speak with AG Tommy Thomas, not Aunty Gaik Kim;and Jho can inform the court that Team Najib has misled the court. 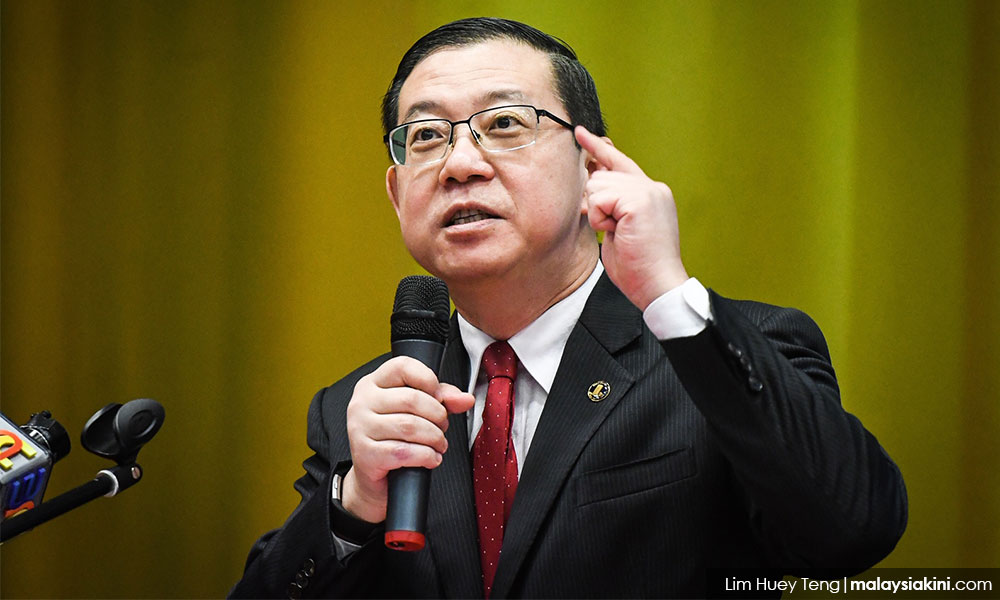 Finance Minister Lim Guan Eng and Jho Low both seem unaware that the primary source of public information on Goh Gaik Kim and her being Jho's aunt is a statement by a lawyer in Najib's SRC trial:

Earlier today (former SRC board chairman Tan Sri Ismee Ismail ) was also asked (by Najib's lawyer Harvinderjit Singh) whether he was aware that one of SRC’s company secretaries, Goh Gaik Kim, is the sister of fugitive businessman Low Taek Jho's mother Goh Gaik Ewe.
Ismee told Harvinderjit that he was not aware of the relationship between Gaik Kim and Gaik Ewe back then.


Guan Eng ought to clarify the facts, via AG Tommy Thomas, with Team Najib; informing the public that he has asked Goh Gaik Kim and hse denied it sounds rather weak:

"Gaik Kim told us she is not Jho Low's aunt and he is not her nephew...

Jho Low has said something about asking him for the facts, rather than listening to baseless news reports that are demonstrably false. His lawyers should immediately inform the court that Najib's lawyers have misled the court.

Najib's SRC trial: Why did the prosecution not raise the matter of Goh Gaik Kim?

Posted by Ganesh Sahathevan at 4:45 AM