CNN has reported that Hollywood actor and human rights activist George Clooney has called for a boycott of some of the Kingdom of Brunei's minor assets to protest that country's LGBTQI laws:

Film star George Clooney has called for a boycott of nine hotels because of their links to Brunei, where homosexual acts will from next week be punishable by death.
In an opinion piece written for Deadline, Clooney decried Brunei's announcement that from April 3 the country will stone or whip to death citizens caught committing adultery or having gay sex.
"Let that sink in. In the onslaught of news where we see the world backsliding into authoritarianism this stands alone," Clooney said.He called for the public to join him in immediately boycotting nine hotels -- three in the UK, two in the US, two in France and two in Italy.
They include the Beverly Hills Hotel and the Bel-Air in Los Angeles, the Dorchester in London and Le Meurice in Paris.
Clooney said the Brunei Investment Agency owns the hotels, which he described as some of the "most exclusive" in the world. He even admitted he had stayed in some, until he found out who owned them.
"Every single time we stay at, or take meetings at or dine at any of these nine hotels we are putting money directly into the pockets of men who choose to stone and whip to death their own citizens for being gay or accused of adultery," he said.

Clooney has since been joined by Elton John. However, it does seem as if both men are making a bit of harmless noise for the sake of some publicity. Brunei's hotels are a very small part of the economy, which is driven by oil and gas revenues generated primarily by Royal Dutch Shell Plc. Shell Petroleum Company Sdn Bhd (BSP) state clearly on their website:


......... BSP remains as the backbone of Brunei’s economy until today. It contributes around 90 percent to Brunei’s oil and gas revenues, which in turn accounts for over half of the country’s GDP and 90 percent of total export earnings.

Clooney and friends would know this; why they have not targeted Shell's worldwide operations is curious. 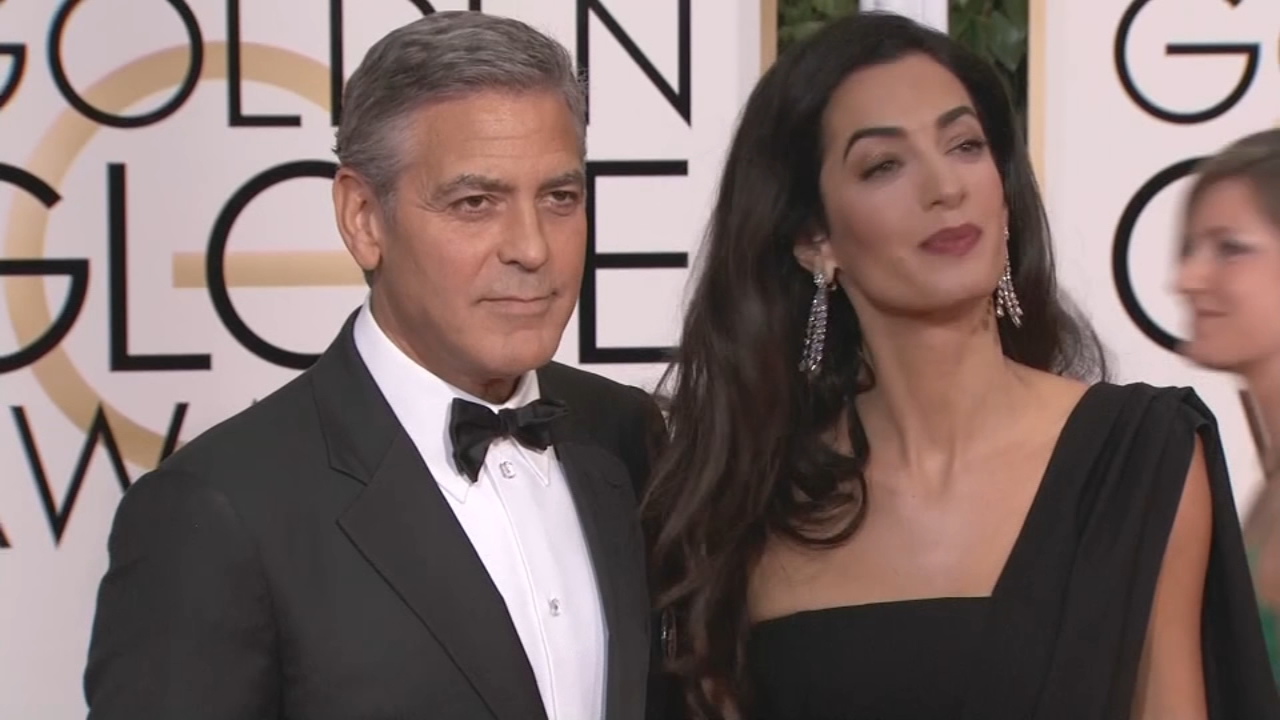