Christchurch Muslim leader Mohammad Alayan wanted Muslim students in separate schools to protect them from the "cultural deficiency" of the NZ school system:Another example of Qaradawi's "castles of jihad",and "shield against surrounding evils". 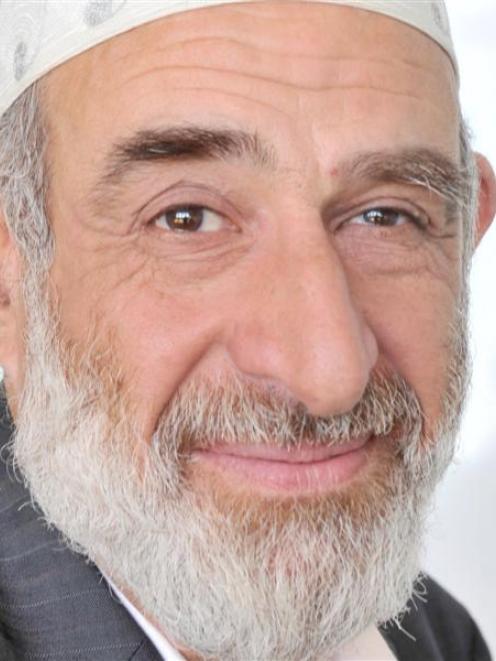 As reported in the Otago Daily Times 28 September 2012, by John Lewis:

Trust chairman Mohammad Alayan said Muslim children attending state secular schools were subjected to an educational environment which pressured them to adopt values which were contradictory to Islamic values, such as evolution theory, sexual relations outside of marriage and drinking .


To alleviate this "cultural deficiency", the trust would establish An-Nur Kiwi Academy (AKA), which would be the South Island's first Islamic school.


Readers of this and the related Sahathevan Blog may recall similar sentiments expressed in a fatwa issued by the spiritual leader of the Muslim Brotherhood,Sheik Yusoff Al-Qaradawi:

Home grown jihadis in Florida have Qatar, Muslim Brotherhood antecedents going back to the 90s.-How Muslim schools are to be castles of jihad


In September 2016 Sccop.NZ reported that the Muslim Brotherhood had a presence in Christchurch:

John Stringer –a candidate to be the first Councillor for Papanui– has expressed concerns about a Muslim Brotherhood cell he has uncovered operating in Merivale/Papanui with connections in Timaru agitating for cultural and political change along radicalised Islamic lines.

The Al-Noor Mosque in Christchurch has been linked recently to two jihadis.

By John Lewis and Vaughan Elder

Dr Mohammad Alayan
The Dunedin early childhood centre owner who was critically injured in the Christchurch terror attack which left his son dead is still fighting for his life in Christchurch Hospital.

Dr Mohammad Alayan, who owns An-Nur Early Childhood Education and Care Centre in South Dunedin, was critically injured in the attack but is now out of ICU.
He was with his son Atta Elayyan, a goalkeeper for the national and Canterbury men's futsal teams in Christchurch, who was shot and killed as he prayed in the Masjid Al Noor Mosque.
Born in Kuwait, Atta Elayyan recently became a father and was a popular member of the Christchurch tech industry. He was a director and shareholder of a company called LWA Solutions.
Dr Alayan is well known in the Dunedin Muslim community for his support of Muslim education.
In 2012, Dr Alayan, of Christchurch, began work to establish an $8 million secondary boarding school for Muslim boys, called the An-Nur Kiwi Academy (AKA), in South Dunedin.
It aimed to educate about 100 year 11-13 boys from across the country at the former St Patrick's Primary School in Melbourne St.
It was supposed to open in 2014, but the plans were shelved in 2016 because the Al-Noor Charitable Trust struggled to gain support and funding for the facility.
At the time, Dr Alayan said the project was "a great plan'', but "it requires multi-million dollars for establishing the school facility, and funding has been very difficult in the last three years to secure''.
In light of the situation, the trust then considered using the premises to establish a Muslim co-educational primary school for the Dunedin community.
The arrival of Syrian refugees to the city had prompted the idea, he said. 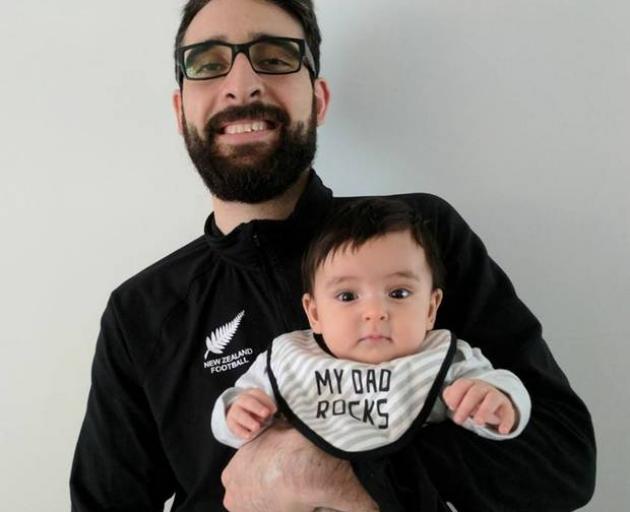 Atta Elayyan was shot and killed as he prayed in the Masjid Al Noor Mosque.
Dr

Alayan previously said the trust wanted to establish Muslim education in Dunedin because it believed Muslim children attending state secular schools in the city were subjected to an educational environment that pressured them to adopt values that contradicted Islamic values, such as the evolution theory, sexual relations outside marriage and drinking alcohol.
The trust aimed to provide high-quality education with an emphasis on Islamic values.

Posted by Ganesh Sahathevan at 5:10 PM