China reaches into Malaysia,ASEAN to build defence ties while Australia ignores Mahathir's attempts to containChina-Is the Anwar obsession , Mahathir hatred,getting in the way?

by Ganesh Sahathevan
Australia has shown little interest in backing Mahathir as he pushes back against China,despite the Five Nation Defence Pact:
https://www.malaymail.com/s/1678646/china-free-to-move-but-no-battleships-in-south-china-sea-dr-m-says

Prime Minister Tun Dr Mahathir Mohamad today brushed off China’s “sovereign claim” over a disputed chain of islands in the South China Sea, stating the country has the right to go “wherever they wanted to”. However Dr Mahathir further explained to British national broadcaster BBC that Malaysia’s policy is not to have battleships and warships in the South China Sea as tensions in the region will escalate into armed conflict and subsequently war if vessels are stationed in the area.

“I explained that China has the right to go wherever they want to go but please don’t check on ships or prevent ships on passing through the straits of Malacca and the South China Sea, that is all we want,” he told HARDtalk programme host Zeinab Badawi.


Meanwhile China is doing all it can to build a new defence pact with Malaysia, and other ASEAN countries:


RT Echinanews "#China and #ASEAN launch maritime drill in Zhanjiang. The joint drill is the first of its kind held between China and ASEAN countries. " 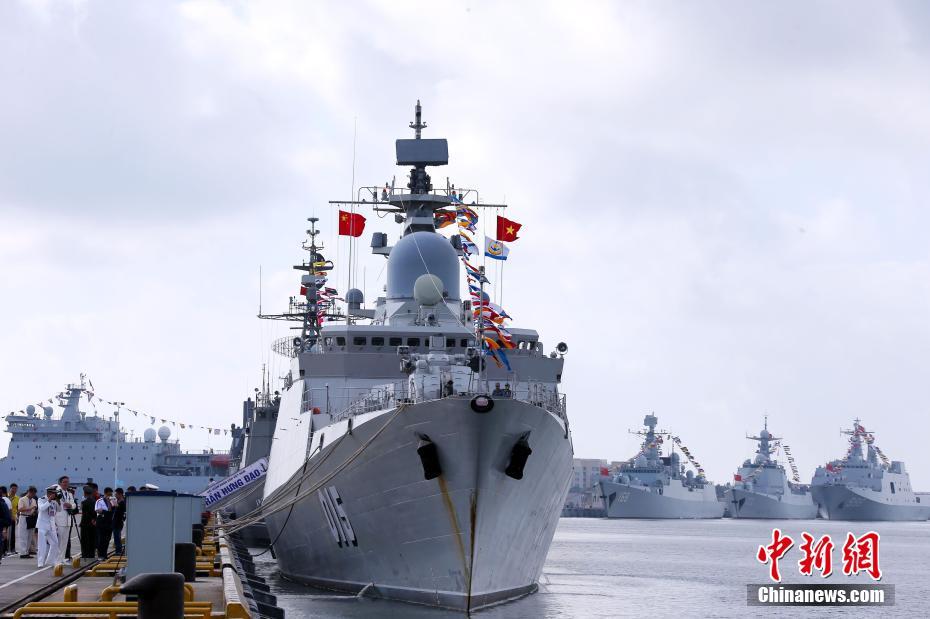 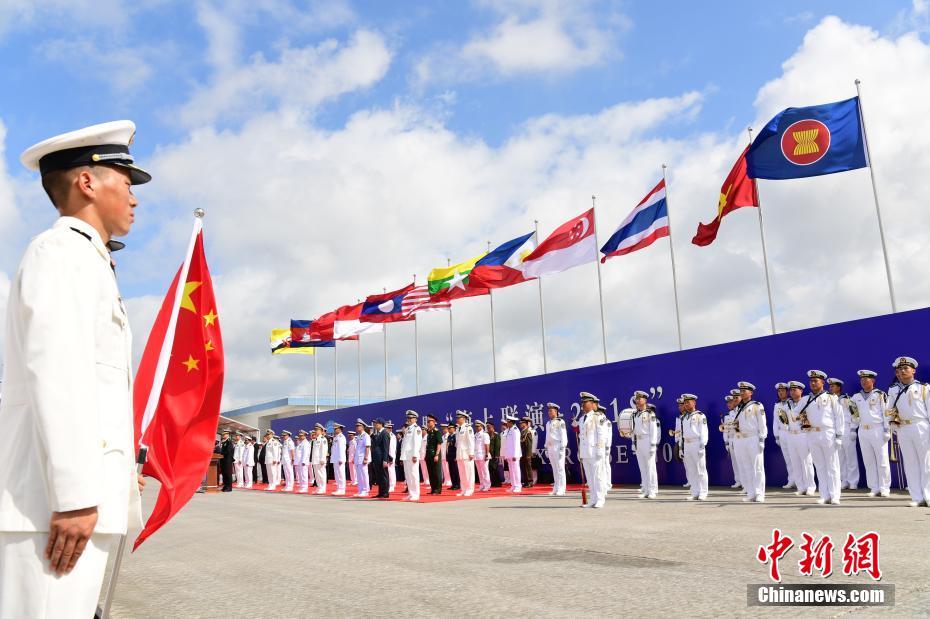 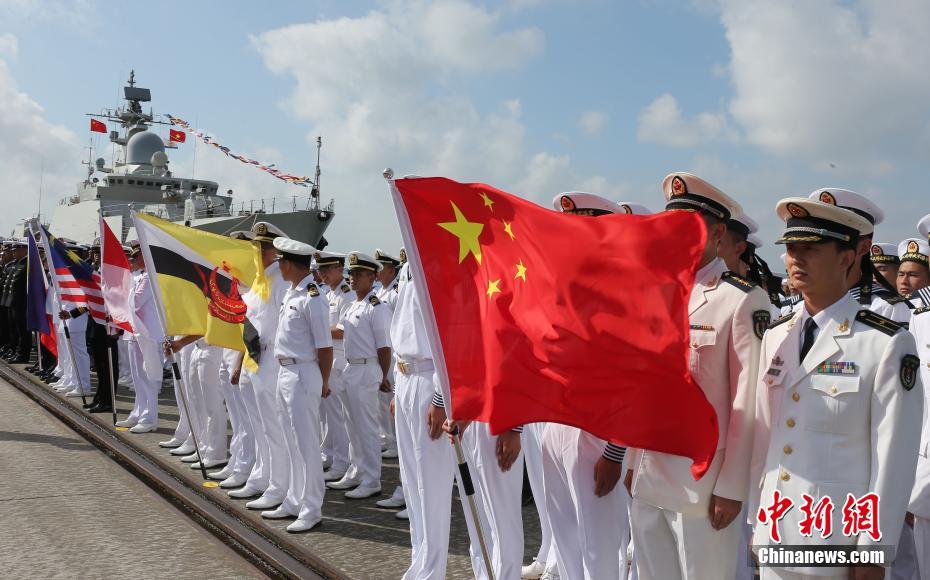 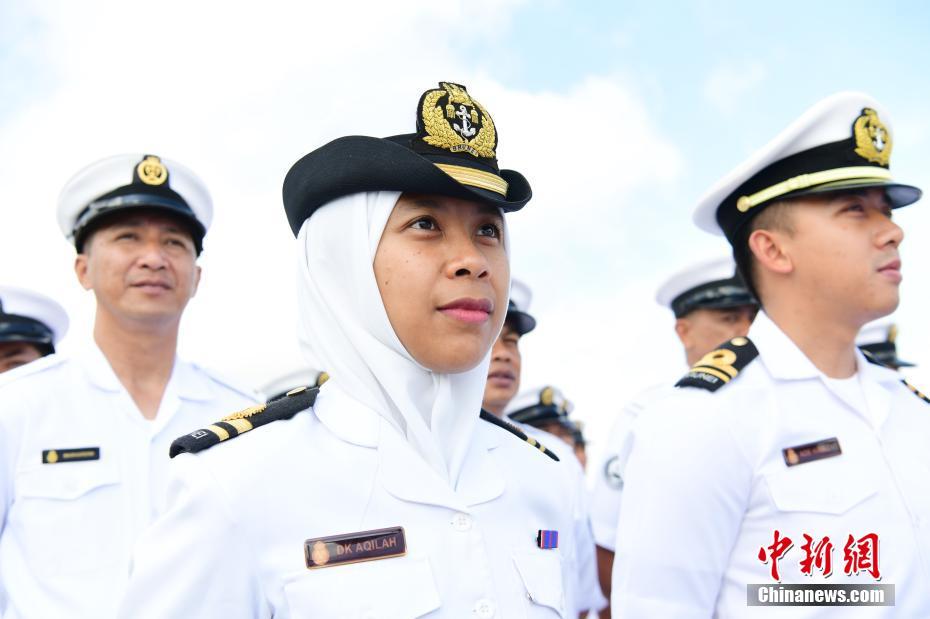 Posted by Ganesh Sahathevan at 3:48 PM