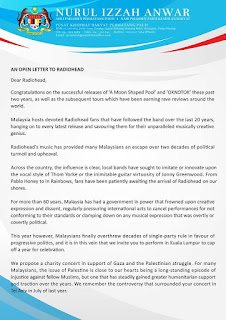 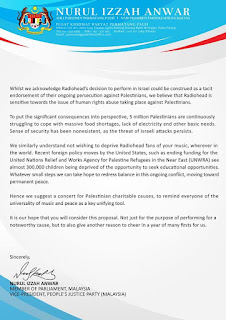 Ilan Weinglass is a fellow at the American Center for Democracy and a business intelligence analyst in the private sector. He graduated from SAIS in 2005.
This article appeared in Front Page Magazine (www.FrontPageMagazine.com), January 12, 2006.

Posted by Ganesh Sahathevan at 3:52 PM