Further to this story:
USD 1 Million to attack Najib: Badawi,not Mahathir, and Najib needs to contend with the loss of Badawi's support;
it can also be shown that the media campaign against PM Najib Razak might be orchestrated by his very own media and  public relations team ,directed by none other than Badawi .

The links are presented here ,and readers can decide for themselves. 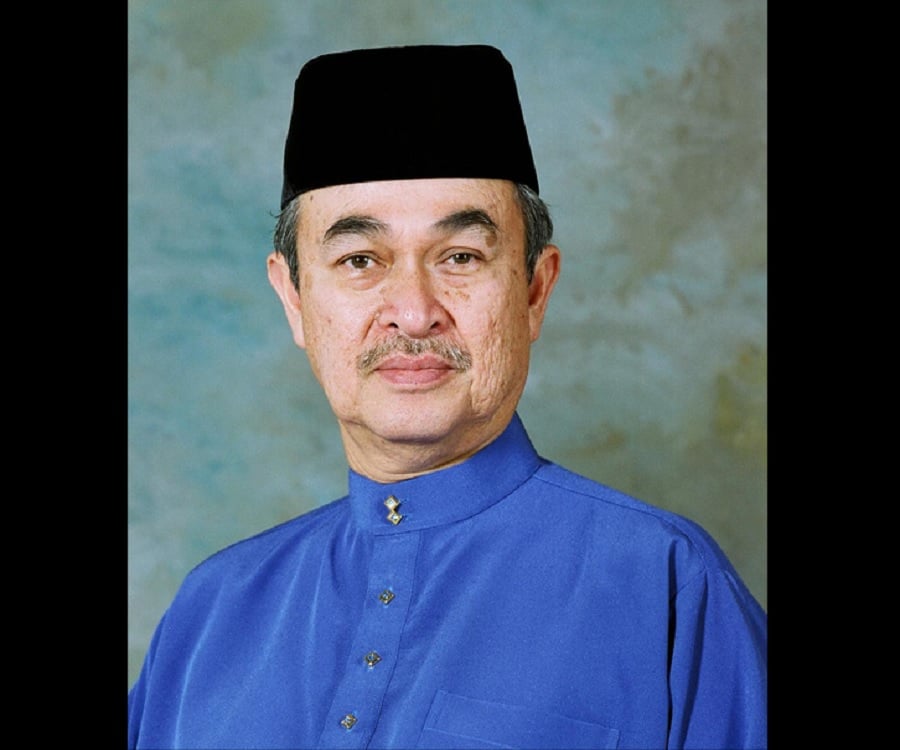 In the run-up to the Umno election of 2009, Tun Abdullah
Ahmad Badawi, who was about to make way for Najib,
wanted Dr Ahmad Zahid to challenge Muhyiddin for the
No. 2 post in Umno.

The Loyal Deputy and Minister For Home Affairs Zahid Hamidi
appointed Adenan Abdul Rahman his Deputy Secretary-General
(Security and Policy) ,after Adenan's rather short stint as

Despite his short lived stint as chief spy
Adenan Bin Ab. Rahman is said to have been
brought back into the fold, put in charge of Paul Stadlen.
directing Najib Razak's media campaign against Mahathir
Mohamad.

So, on paper a man who owes much to Zahid Hamidi for having given him a
job after being not preferred by Najib  is in charge of Najib's media campaign ,
despite Najib not being terribly impressed with him. And Zahid Hamidi himself
seems to be Badawi's favoured man, at least as DPM.

Now, as Peter Kamaruddin aka RPK himself has shown, the so-called "attacks" on Najib
are more likely to have come from Badawi, even if he tries to pin the blame of Mahathir :

Which is why, you now have fellows like Ganesh Sahathevan telling you that Trump was forced to expand his powers just to resolve the 1MDB issue. Ganesh was paid USD1 million by a member of team Mahathir to float the idea (READ FULL STORY HERE) while Kit Siang prepped the Red Bean Army (RBA) with one-liners that accused Trump of being anti-Islam.

Ganesh was in Malaysia awhile back, around the time Kalimullah (Hassan)  took on his new job in Bernama, to meet up with the Pak Lah camp to work on the story. As early as April this year they were already conspiring how to fix Anwar up, and the angle they decided on was to link Anwar to international Islamic terrorists to ensure that the US and the West would not pressure Pak Lah to release Anwar as soon as he takes over from Dr Mahathir come 1 November 2003. They felt that if the US and the West were to believe Anwar is linked to international Islamic terrorists, they would abandon Anwar.

As this writer has said before, even casual observers of Mahathir know that he is not likely to rely , let alone hand over USD 1 Million to someone who is even rumoured to be in Badawi's camp. It follows therefore that that USD 1 Million is more likely to have  come from Team Badawi rather than Team Mahathir.

This attempt to pin on Mahathir what was more likely Badawi's handiwork is classic MEIO, that is, the sort of operation that Adenan would have directed while at the MEIO. Why Adnenan is orchestrating attacks against Najib for Badawi is something that should concern Najib. After all, Adenan has reason to be strongly motivated in any attempt to displace Najib in favour of Badawi's man Zahid.
END
Posted by Ganesh Sahathevan at 12:16 AM