1MDB and De Niro: Hurricane Irma draws attention to the James Packer-Robert De Niro Barbuda resort venture which may be a beneficiary of 1MDB funds

Bag Man comes to The White House: In 2016 De Niro denied ever being in any Red Granite-Riza Aziz production-"It Never Happened" 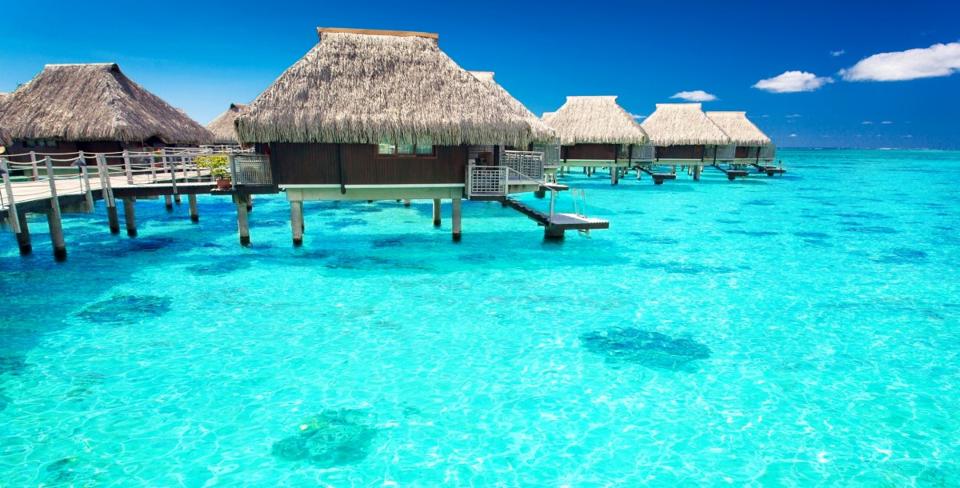 (Updated 9-9-2017) Following the devastating destruction of Barbuda from Hurricane Irma, this project is obviously on hold. Hopefully James Packer and Robert De Niro will step in to assist in rebuilding this beautiful island.
The island of Barbuda, located in the Eastern Caribbean, is situated north of Antigua and well known as one of those quiet, tranquil islands that has enjoyed underdevelopment, with the feeling of being deserted most of the time. Things are about to dramatically change as the government has recently approved a massive new development headed by actor Robert De Niro and billionaire James Packer.
The two have had quite a few successful ventures in the past when James Packer’s Crown Resorts paid over $100 million for 20 percent of Nobu, the acclaimed Japanese restaurant chain owned by De Niro, along with celebrity chef Nobu Matsuhisa and film producer Meir Teper. 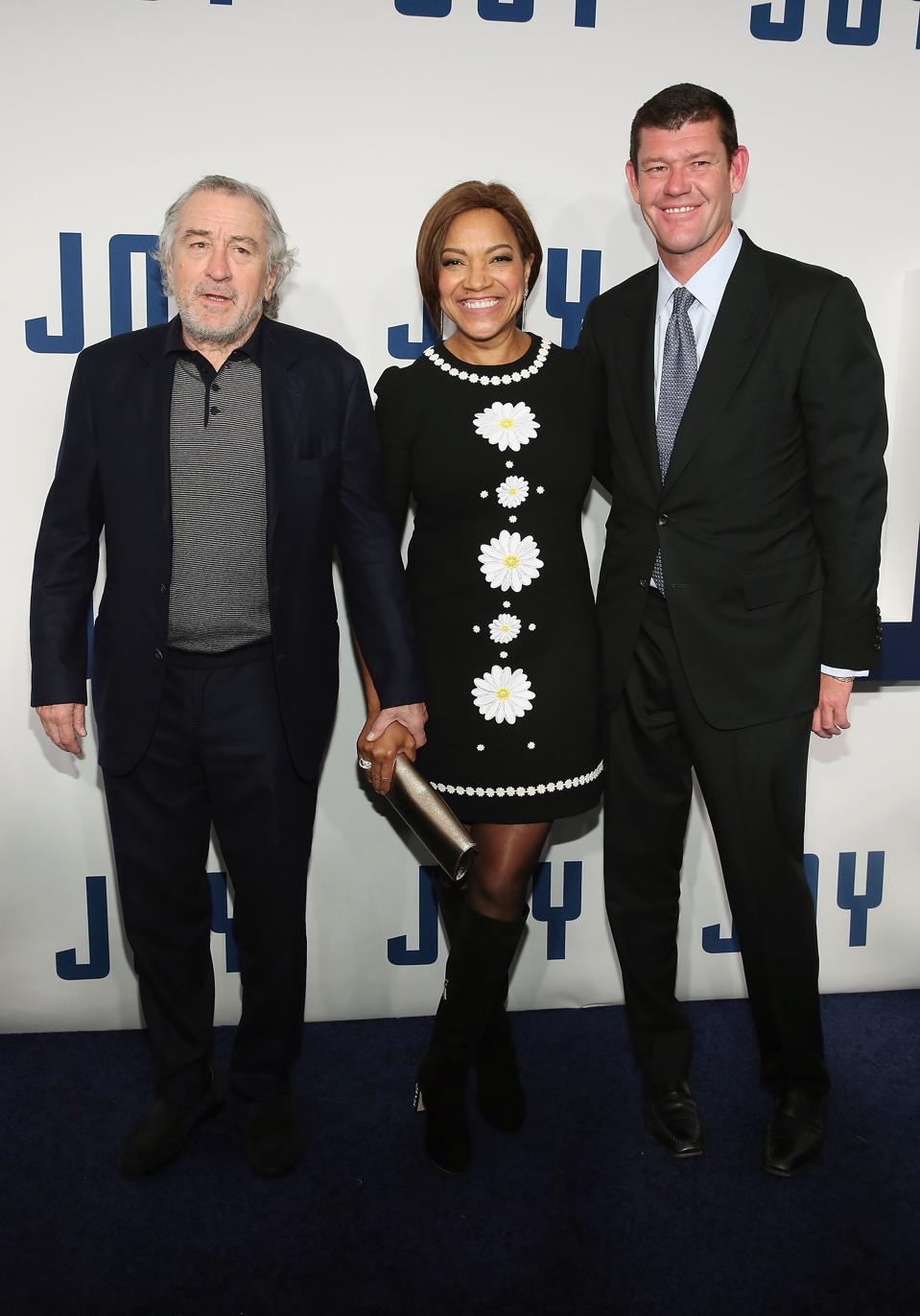 Now, after a contentious battle with some of the residents of Barbuda, the duo plan to completely transform the stunning island and revitalize its stunted economic growth. The approved agreement between Prime Minister Gaston Browne and Ambassador Gilbert Boustany outlines a bevy of new developments planned for the island.
In a new statement by Ambassador Gilbert Boustany "Once they start construction of the hotel (phase 1 is 77 rooms, Spa, 4 restaurants), then they would have access to an additional 140 acres, within but no later than 36 months." He continued "They will have a beautification project for Barbuda, where they are in process now of creating a donkey sanitary, and refurbishment of the Government house to be used as a museum.  Paradise Found also offered to have a Sustainable Development Plan done for Barbuda at their cost."
The former K Club Resort located on a stretch of stunning white sand at Coco Point fell into abandon years ago, and the surrounding areas are filled with desolate and abandoned properties. The duo will have Paradise Resorts manage the properties and will name it Paradise Found. They purchased 251 acres of the former K Club and will spend over $250 million developing the area.