Sultan of Johor's Forest City reclamation may be in an area where reclamation is not viable, if not impossible

(Note:Click on images to enlarge)

The following satellite  images show how the Sultan of Johor's Forest City development, that is to be built on re-claimed land, may not be viable for it appears the proposed site will be in a particularly "weak" or "soggy" area. 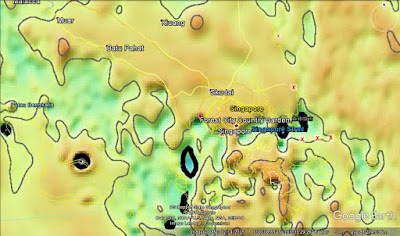 Readers can easily see that the Strait of Malacca, or rather the earth under the Strait, is green or green-yellow, indicating a weaker subsurface, or weaker region. 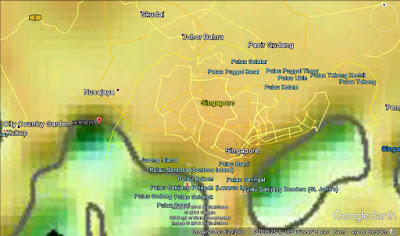 The second image shows that where the subsurface is green ,ie not as hard as the yellow areas,Singapore's planners have been careful not to build, and where they have ensured that building is limited to ports and the airport. 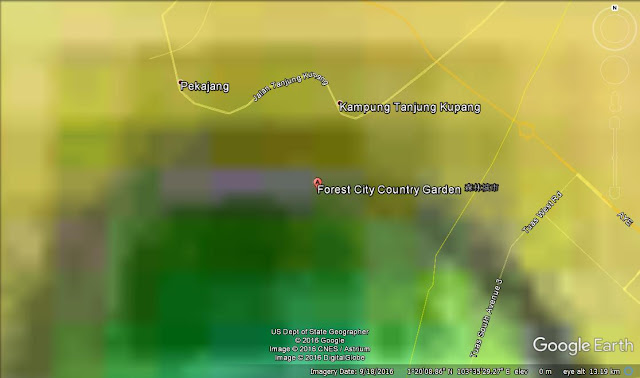 The proposed Forest City development on the other hand is an area that is dark green, almost blue suggesting a particularly weak area where reclamation may not be possible, or if possible not commercially viable.