Falcon Bank provided USD 50 million to finance Wolf Of Wall Street-Did the Government of Malaysia provide guarantees,over and above funds stolen from 1MDB

This advertisement used to appear of the website of the US law firm  Manatt, Phelps & Phillips,LLP (Manatt). 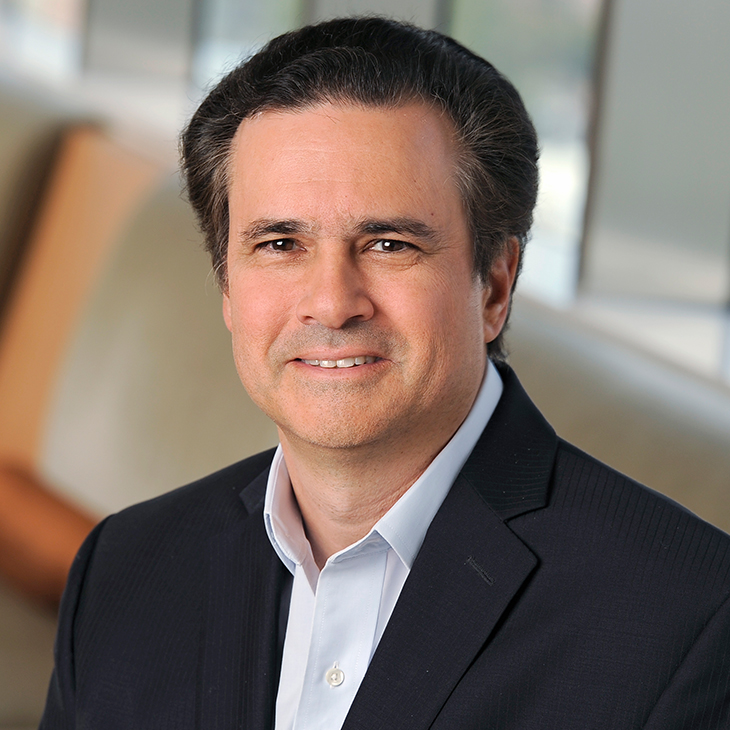 It has since disappeared, but the transaction does raise the question:How did Red Granite secure the loan.Was there a Malaysian Government guarantee or some other form of security, in addition to that which was stolen from 1 MDB. Worth noting that before Red Granite and the Wolf Of Wall Street came to the attention of the general public in Malaysia and elsewhere in late 2013, there was already talk in Kuala Lumpur that the Malaysian Government was funding the movie producing adventures of Prime Minister Najib's step son.
END