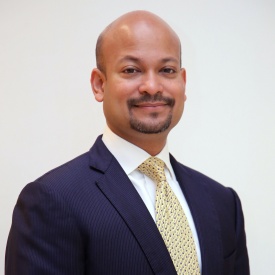 Now that the Parliament of Malaysia's Public Accounts Committee has found that there were in fact
multiple breaches of AMLCTF laws involving US dollars, the focus falls back on the current CEO Arul Kandsamy who has at various times sighted those transactions, defended them and declared that he was satisfied that the transactions were all above board.In fact, he often did so when the legality of those transactions was called into question.

Subsequently Kanda is at very least an accomplice to these AML/CTF crimes and given that the transactions were primarily in US Dollars, comes well within the jurisdiction of US regulators.
His friends and accomplices at ANZ and AMMB are well placed to attest to that fact,given ANZ's rather expensive experience in that type of matter.